Aminata Darboe “I love what I am doing” 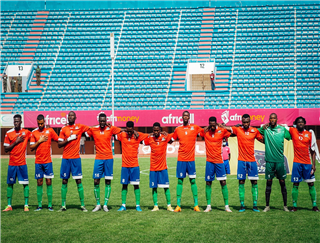 The Scorpions incredible journey, from the preliminaries to Total AFCON

Football over education: the unsung heroic nature of scorpions’ skipper who offered himself as the s 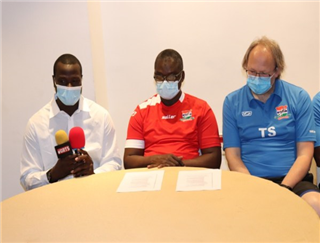